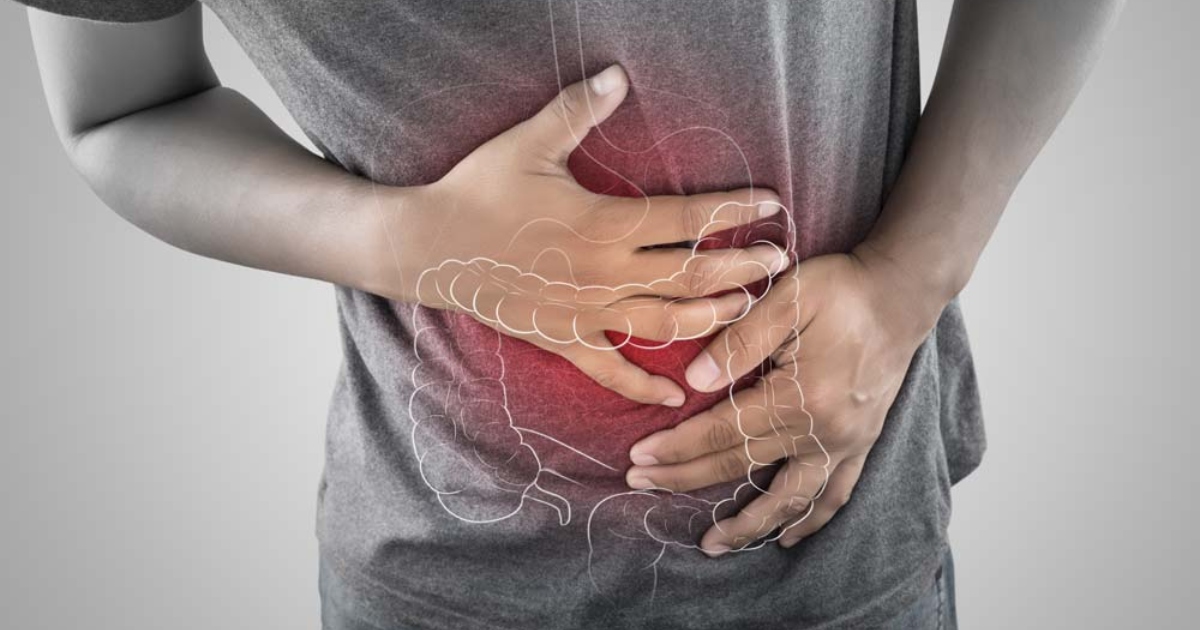 Bowel cancer claims the lives of 101 Australians every week (5,255 people a year) – but it’s one of the most treatable types of cancer if found early.

How to reduce your risk of Bowel cancer?

Diet and lifestyle choices, as well as screening and surveillance, can influence your bowel cancer risk.

Being involved in a structured colonoscopic surveillance program, such as the National Bowel Screen Program is a good start. There are no other specific recommendations beyond making healthy lifestyle choices: Stop smoking, maintain a healthy body weight, take part in regular physical exercise, and enjoy a nutritious diet.

A colonoscopy is a quick and generally painless procedure that allows for the full examination of the entire inner lining of your bowel (colon and rectum).

During the procedure, the colonoscopist spends most of the time looking for changes to the normal landscape of your bowel lining and removes anything that looks suspicious, like growths called polyps.

What is a polyp?

A bowel (colorectal) polyp is an abnormal, fleshy growth extending from the inner wall of the large bowel (colon and rectum). Approximately half of all Australians are likely to develop a bowel polyp during their lifetime, but the majority of these remain undetected. If polyps are left untreated for many years, a small percentage of polyps can develop into bowel cancer. Polyps vary in type, shape, size, location and number.

How often do I need to be checked?

Depending on the type, size, and number of bowel polyps removed, your doctor will advise on the necessity and timing of future colonoscopies, usually in 3 to 5 years.

Colonoscopy is currently the best way of detecting and the only means of removing polyps from the bowel. Nevertheless, no medical test is perfect, and occasionally polyps may be missed during the initial colonoscopy.